Skip to content
Our Services Get A FREE Quote!

Enjoy the best design and functions combined together

Excelsior Elevator Corporation was started by Victor and Lina Rough as an elevator service and construction company in 1996.

Since then, Excelsior has moved to a larger facility in Santa Ana, California and has become a full fledged elevator service, modernization, repair, and construction company.

Because Excelsior is a MBE/WBE/DBE certified company, we help fulfill many of the requirements of Public Works & Federal jobs. Excelsior’s technicians have been trained by and are proud members of the International Union of Elevator Constructors Local #18.

At Excelsior Elevator Corporation we can help with any of your vertical transportation needs! 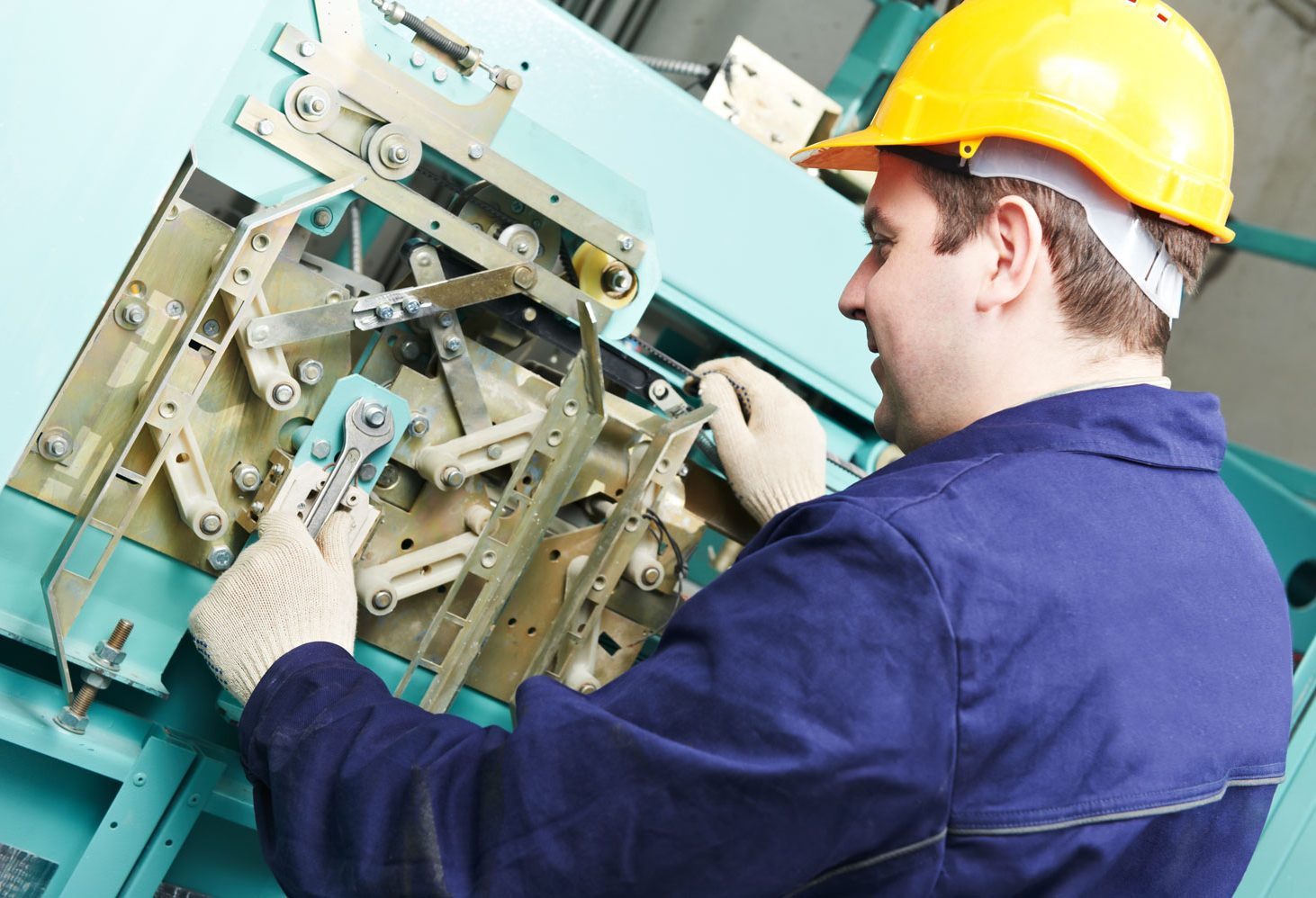 Our awesome service team extends all throughout Southern California! 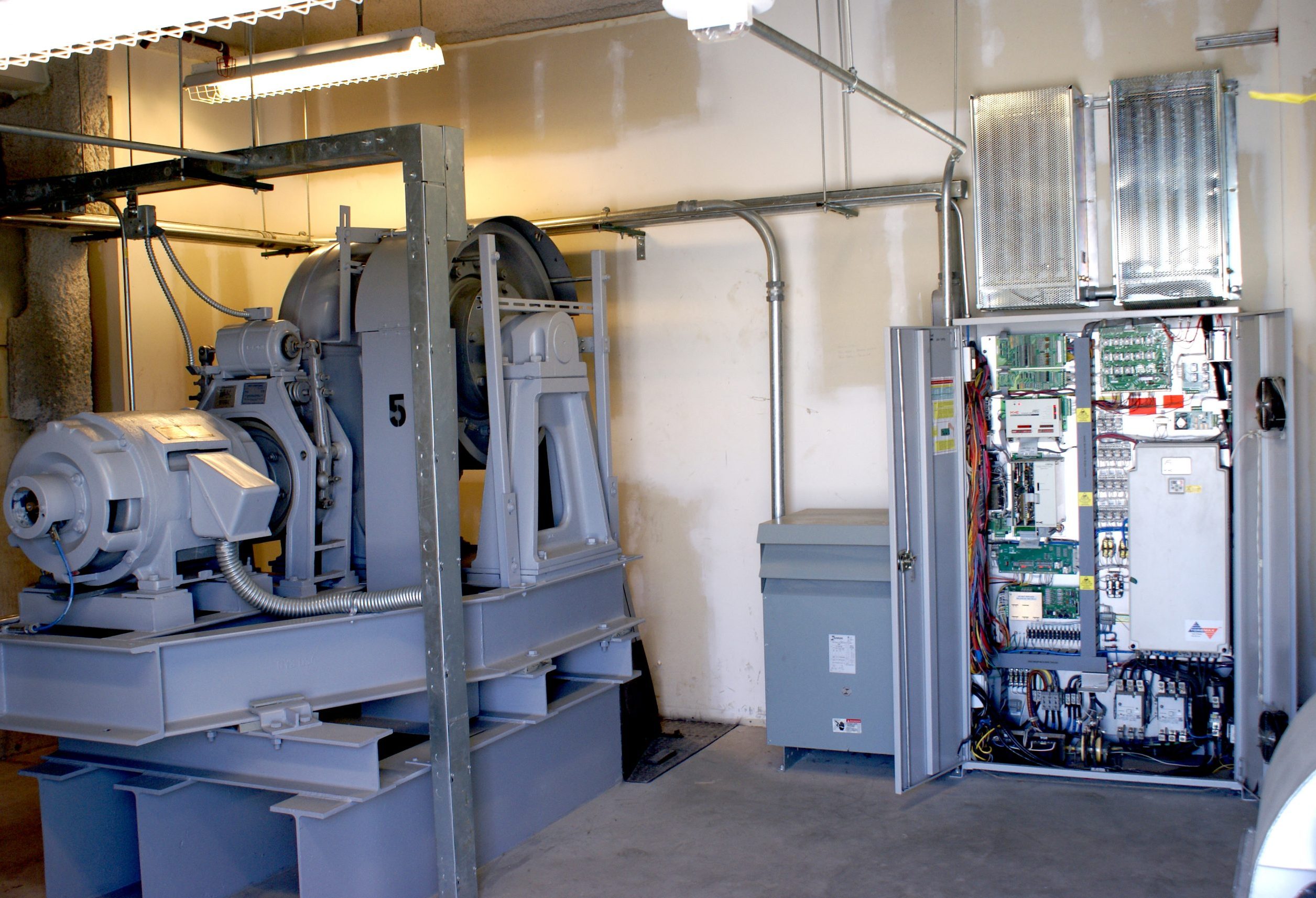 From fixture facelifts to f  complete modernization packages we are your one stop shop! 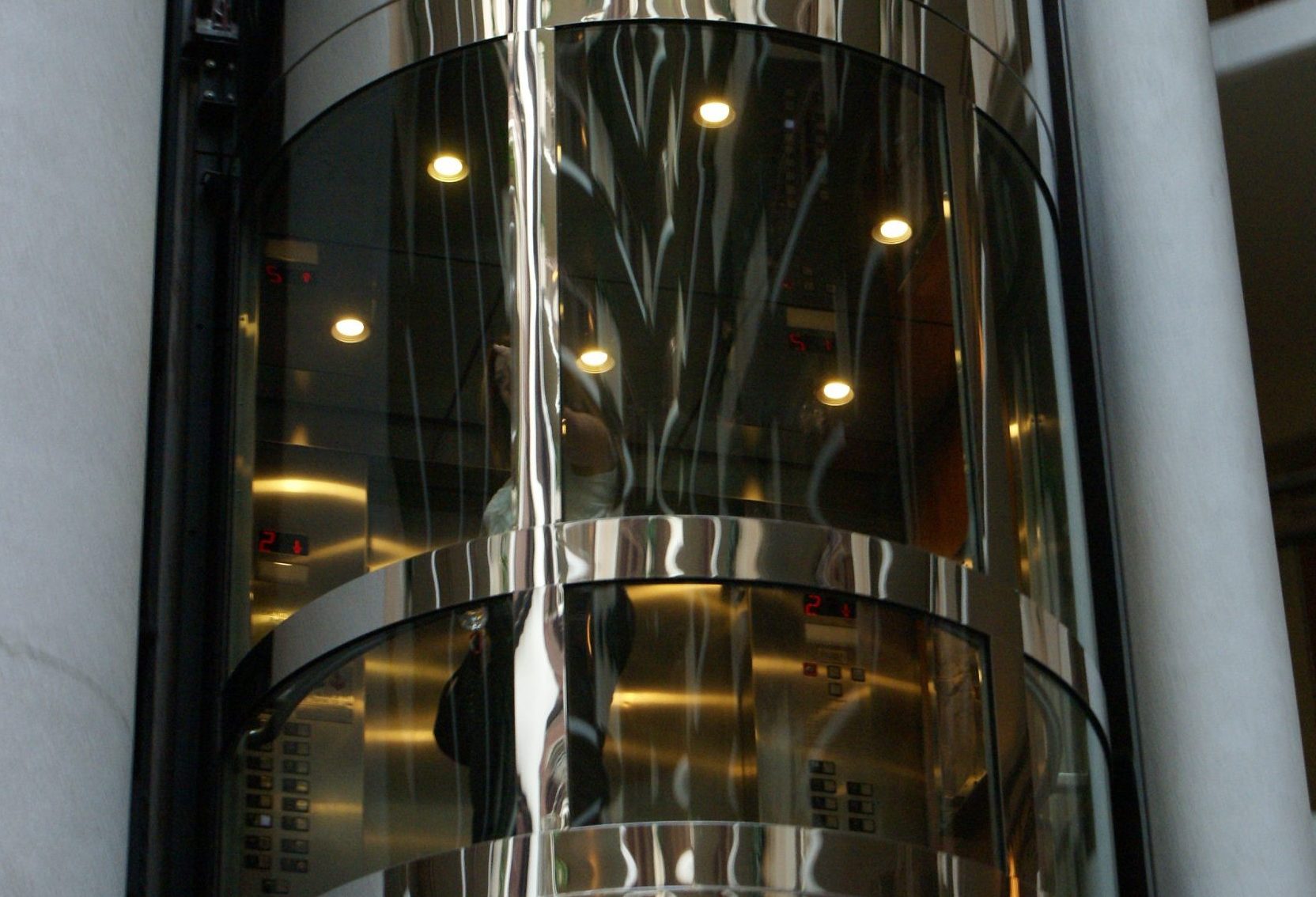 Come check out our Cab packages to bring a fresh new facelift to your elevator! 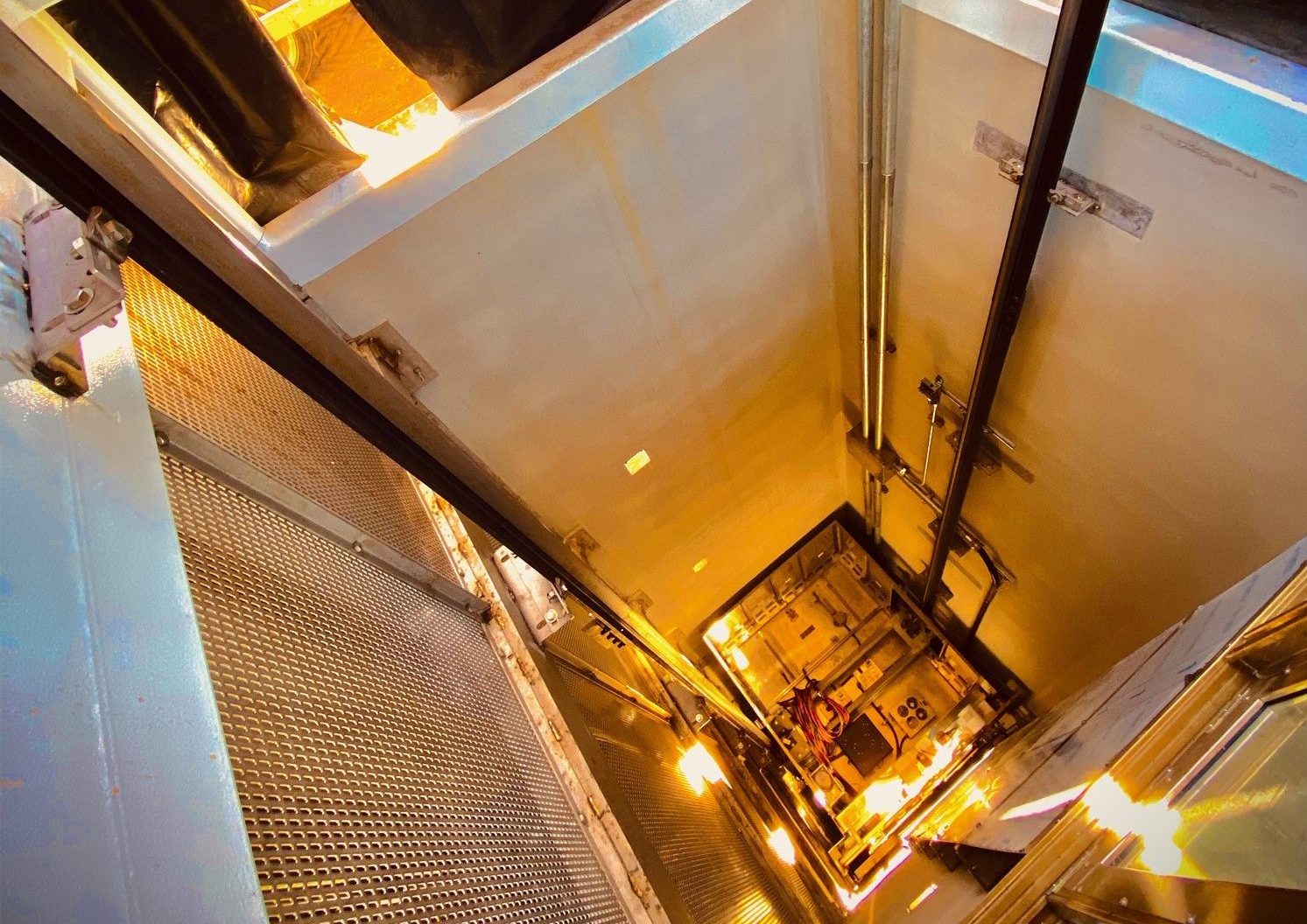 Our construction management team will be with you every step of the way to build safe & code compliant elevators!

Here are a some of our projects, click the photos to see their portfolios! 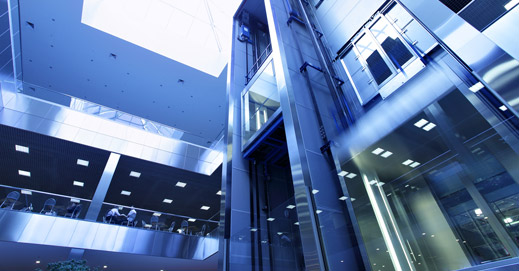